Michael could not have better prepared himself for Community Diplomacy than the way he spent the last forty years. At one time or another, he’s been on every side of the table around which community issues are discussed. So that now, when he works with people involved in community issues, he knows what they’re feeling because he’s been there.

In the early 70s, he served as the single employee of a citizen’s group in Aspen where he ardently argued for many community and environmental issues, often attempting to get local government to listen. Then, in 1975 he was elected Pitkin County Commissioner to be part of the three-commissioner team that transformed the nature of local government from a traditional ol’ boy system to one driving environmental policies, growth management, and affordable housing. The ten years that followed were rife with deeply divisive, often noisy controversy. With little understanding of the idea of civic collaboration, Michael ran many scores of rancorous public meetings, most dealing with intellectually and emotionally challenging problems. Some meetings were so contentious that their lives were threatened.

About the time he left government to work with Rocky Mountain Institute, 1985, he cofounded a free local mediation service and learned to mediate. Having just spent ten years in which he had no choice but to find answers, often where solutions were illusive, he found himself instead, shelving his ideas for solutions and impartially eliciting solutions from disputants — primarily through active listing — a literal transformation for someone habituated to driving solutions.

In three decades at Rocky Mountain Institute, he designed and conducted scores of workshops for communities and corporations on a wide range of topics, many technical and complex. He specialized in sustainable communities and college campuses. He presented frequently on collaborative problem solving, local sustainability, economic development, whole-system thinking, and community growth problems and solutions. His work took him to nearly all US states and several foreign countries. He worked with scores of small communities nationwide, usually with local leaders whose political ideas were quite different from his. He learned to respect, admire, and work closely with people who might otherwise be seen as his adversaries.

At RMI, he developed, tested, refined, taught, and wrote a book on a methodology for organizing a community and conducting a serious of strategic-planning meetings culminating in an action plan (Economic Renewal Guide, A Collaborative Process for Sustainable Development, RMI, 1997). In 2008 and ‘09, he interviewed leaders at twelve college campuses and worked with an RMI team to develop a book on the barriers and solutions to college-campus efforts to reduce carbon emissions (Accelerating Campus Climate Initiatives, RMI 2009).

One particular professional experience, independent of RMI, stood out: In the 90s, he facilitated a retreat for a small, local, high-tech start-up company. Because of intense antipathy that had developed among staff and management, the volatile session required an unusual combination of facilitation and mediation, the latter required when sharp conflict broke out. In the end, the firm’s president said his intervention saved the company.

In January 2013, Michael was inducted into the Aspen Hall of Fame. 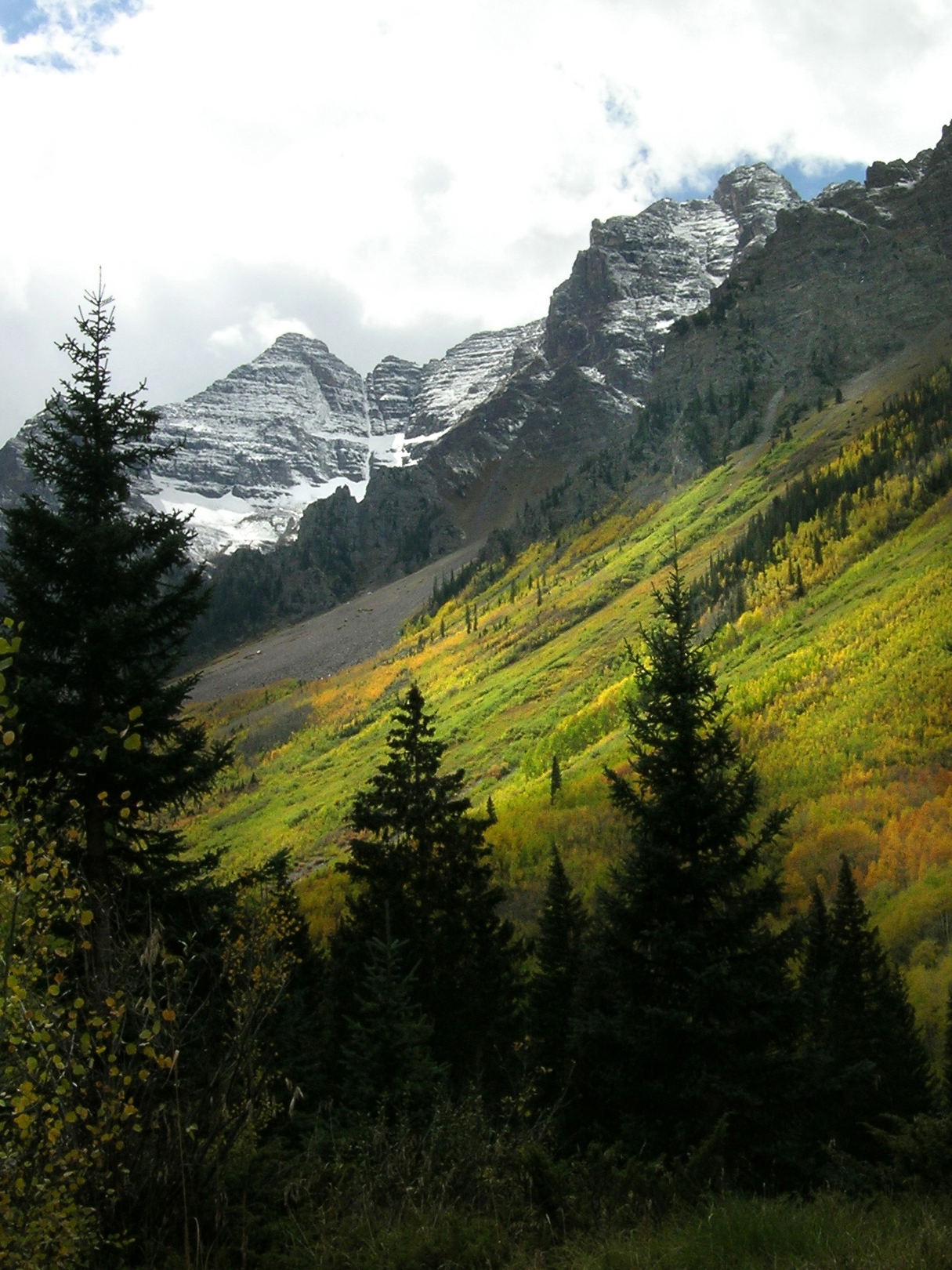